On Friday we received a bombardment of emails from the builder regarding the plumbing selections they need. So this weekend is being spent in a flurry of checking and double-checking.

Luckily, we’ve been (mostly) prepared for this round. My endless back and forth with plumbing suppliers is about to come to fruition! Here is the result of my tapware obsessing.

We splashed out on some of the fixtures here. I wanted a big (i.e. massive) main sink, but we wanted the secondary sinks to be smaller and less obtrusive. I’d spotted the Oliveri Sonetto sink about 2 years ago (at Good Guys I think) and fell in love with it. I hope it lives up to expectations!

Island sink: Mercer Bass 3/4 bowl undermount. Found this one on display at Argent in Osborne Park and liked the size. Abey Tink sink mixer, used for the main sink (with pullout) and island (no pullout). On display at Galvin Design Gallery Osborne Park. Bar sink: Oliveri Sonetto Sink SN1020U Undermount. Didn’t see this on display but the dimensions fitted what we wanted for the bar. The narrow width means we can get more bench space.

Bar mixer: Armando Vicario Lucia SK3 Square Side Lever Mixer. Not on display anywhere, so this is a bit of a gamble. 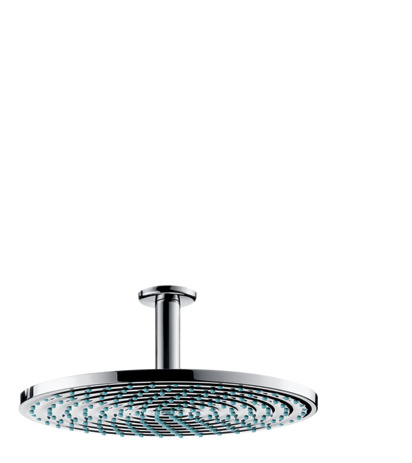 Handshower: Astrawalker Hand Shower with Holder. Sea of White in Osborne Park has this range in stock. This will be a secondary handshower in the ensuite and located near the hob seat. I wanted something simple and unobtrusive for this. 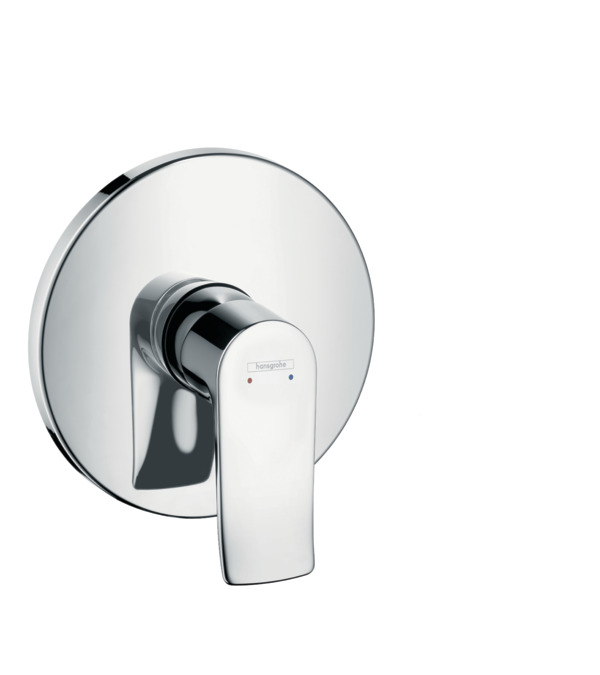 Shower mixer: Hansgrohe Metris Single lever shower mixer. I don’t like the big backing plate but it matches the basin tap mixer. Not that you’d ever see them at the same time unless you were sitting in the bath, and even then I doubt you’d care! 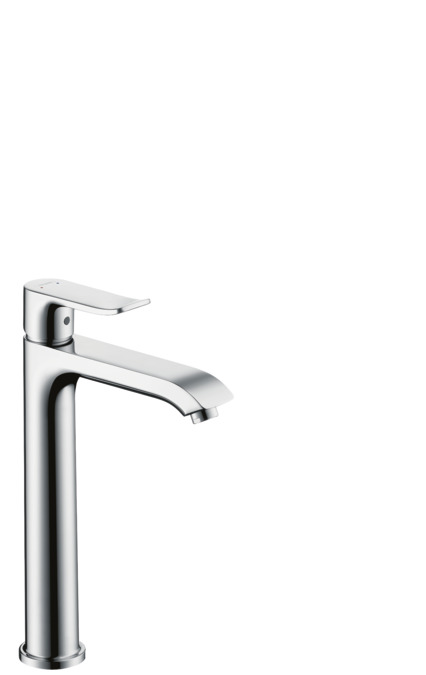 Sink mixers: Hansgrohe Metris Single lever basin mixer. Most of the bench-mounted basin mixers had a wide riser, which I didn’t like, but this one seemed nicely proportioned, and I liked the lines and curves.

Vanity Basins: V&B Loop & Friends Surface-mounted washbasin Oval. When Mr Trixee said he didn’t like my initial choice, I had to find a replacement. He suggested V&B, so I ran with it. Spa: Novelli Kamiyu spa bath. This is my must-have indulgence item. I’ve wanted a spa bath ever since I knew of the existence of spas! I chose this one because of it minimalistic looks. Even though I’m not really into minimalism as such. I just liked it.

Bath spout: Parisi Blade Waterfall Hob Bath Spout. We had so much drama trying to find a hob-mounted bath spout we both liked. They’re hard to come by, most of them are wall-mounted. I think this suits the shape of the bath. Basins: Parisi Catino Bench Mount Basin (some dodgy photo editing there!). I just wanted a simple, round basin, not too thick. This is it.

Shower: Hansgrohe Raindance Select E120 Shower on Rail. The guest bathroom has a rail shower instead of an overhead. I liked the look of this one, and it’s also a Raindance so bonus points!

Shower mixer: Parisi Ellisse Wall Mixer on Small Plate. I discovered the Parisi Ellisse range at Sea of White and fell in love with the proportions. I got overruled on this for the ensuite but managed to sneak it into the guest bathroom. Will be interesting to see how it performs compared to the Hansgrohe.

Laundry tap: Luz Kitchen Mixer with Pullout. Have admired this tap since I saw it on The Block two years ago.

Whew! We still need to specify towel rails and that sort of thing, but it’s not required for plumbing so can do it later.